The store where I purchased the most expensive skin care product during my trip in Korea was Missha. So I didn’t end up buying many things from there, since I already got a big ticket item. I am extremely excited about trying what I got at Missha though! 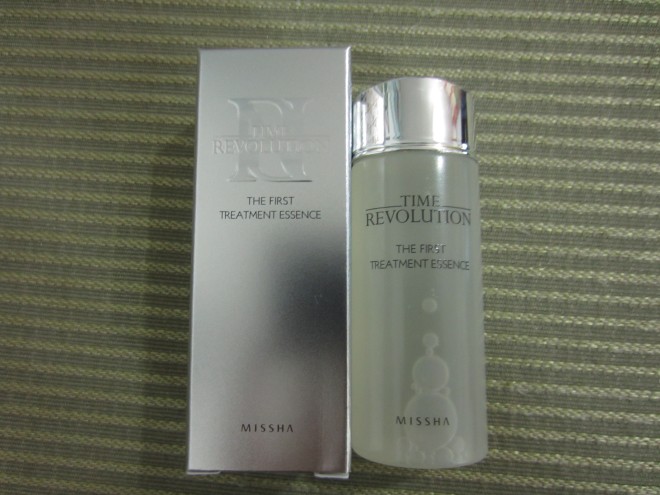 Next I picked up two scrubs, because I couldn’t decide which one I wanted! The first one was the Facial Choco Cacao Scrub. It smells just like chocolate! It “helps exfoliation of dead skin cells and wastes, leaving the skin smooth and well hydrated”. It also accelerates skin cell regeneration and keeps the skin elastic. Quite honestly I got it because it was chocolate, and it was only 9800 won (~8.5USD) for 70g. The container is glass and looks very fancy, which I like. Although it’s not very travel friendly since it’s quite heavy! 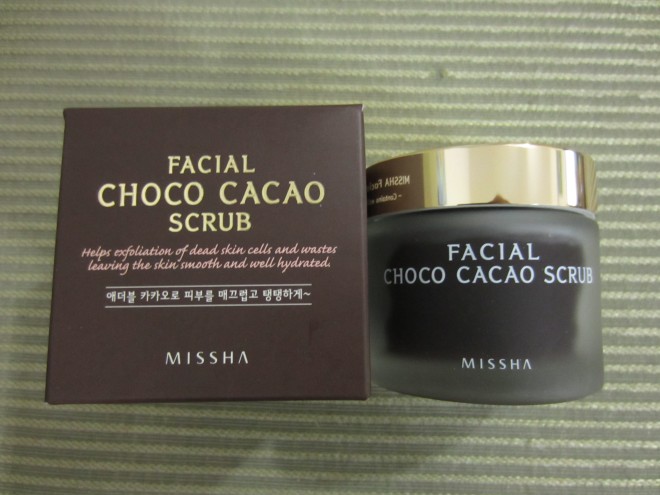 The other scrub I was was the Facial Black Sugar Scrub. It has the same type of packaging as the choco scrub, and sold for same price (9800 won). It also exfoliate dead skin cells, and hydrate the skin, but it also create a moisture shield, keeping the skin moist. It smells sweet, but just slightly, not sickening at all.

That was all I got from Missha, but here are the samples they gave me! First I got two samples from the Super Aqua line. They are the Cell Renew Snail Skin Treatment and Cell Renew Snail Essential Moisturizer. The skin treatment contains 30% snail slime extract (according to yesstyle), which has been shown to prevent skin damage. The essential moisturizer also contains the same main ingredients. Snail slime seems to be the “it” ingredient in skincare lately, at least in Korea. Every store has snail products!

I also got a Cell Renew Snail Cream (can’t seem to find the product alone), which is part of the same line as the two products I just mentioned.

Next I got a packet of the Super Aqua Oxygen Micro Visible Deep Cleanser.

Another sample I got was a packette of Signature Wrinkle Filler BB Cream. It has SPF 37 in it, which is a plus, since I have recently been very insistent that I have sunscreen on my face. 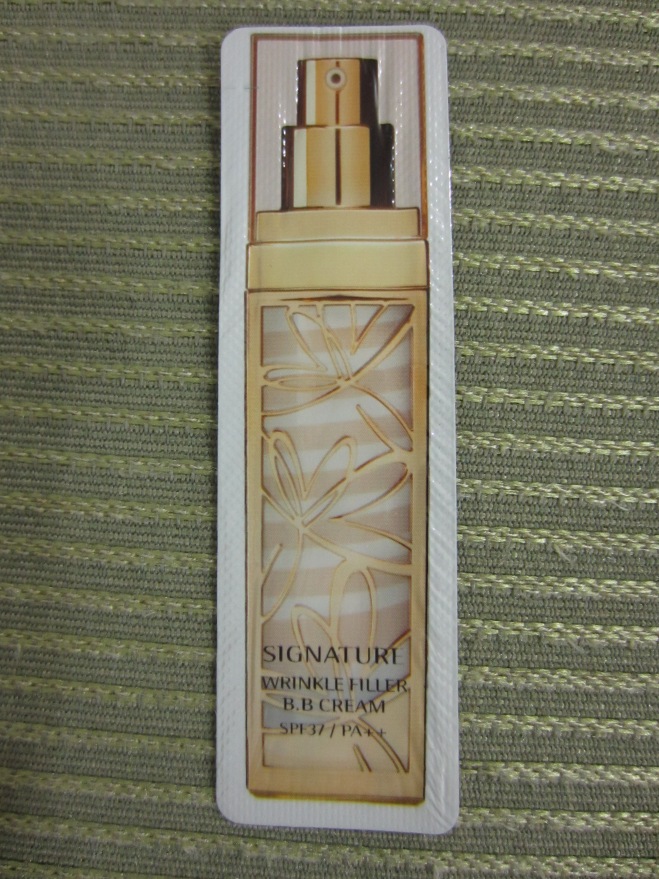 I also got a packette of Time Revolution The First Treatment Essence! 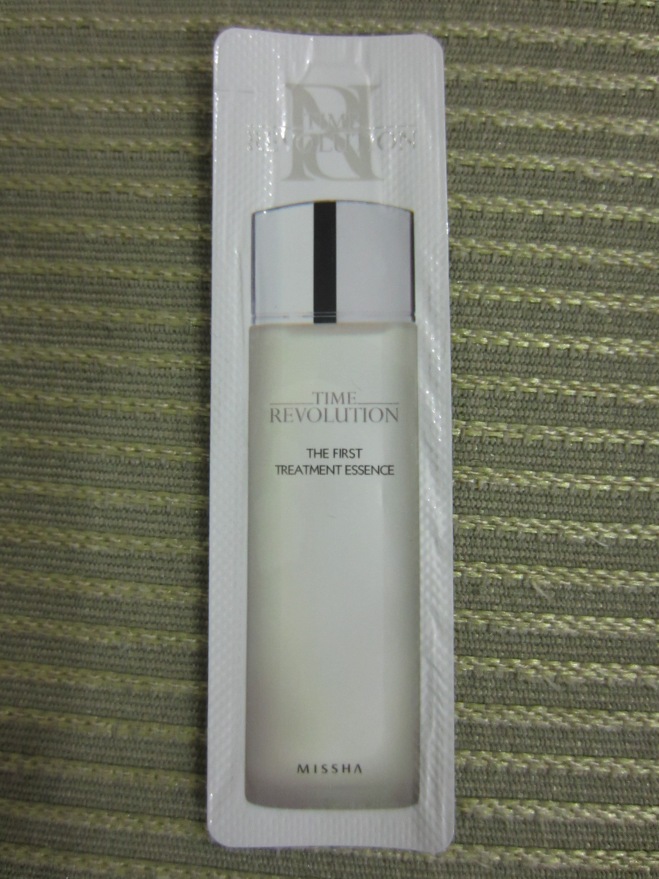